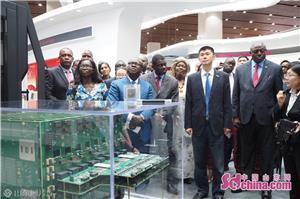 In addition to enterprises, the delegation also visited Baihuazhou Historical and Cultural Block, where is a striking name card of the spring city Jinan. The diplomats were enchanted by the beautiful scenery and profound history and culture here. They saw the cultural continuity of the spring city in this area. 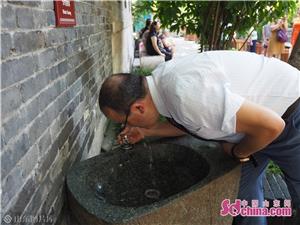 In the first half year, Shandong’s trade with Africa reached 93.68 billion yuan, up 10.5 percent year on year, 1.3 percentage point higher than the provincial average, of which the export volume reached 34.13 billion yuan with an increase of 17.2 percent, and the import volume reached 59.55 billion yuan with a growth of 7 percent. In addition, the province has set up 17 overseas investment enterprises and institutions in Africa, with registered investment of $90.8 million from the Chinese side and newly signed contracts worth $1.56 billion in Africa. 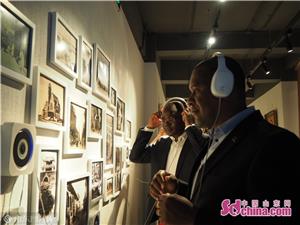 The tour is expected to efficiently enhance the exchange and cooperation between Shandong and African countries in various fields and show the world a real and flourishing Shandong. Members of the visiting delegation spoke highly of Shandong’s great achievements in economic and social development, saying that China’s development mode and experience offer certain reference function of African countries. They said that they would vigorously publicize what they had seen and heard in Shandong and promote the cooperative relations between China and their respective countries after returning home. 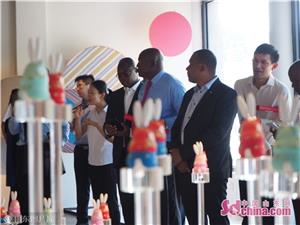