The first aircraft solely developed by China and powered by reusable liquid oxygen and kerosene engine recently completed its verification flight test, one of the country's aerospace technology institutes said on Tuesday.

The verification flight test entails the engine in the maiden flight, carrying out inspections and maintenance, then doing several repeated flight tests and checking the reuse of liquid rocket propulsion, the Xi'an Aerospace Propulsion Institute said. 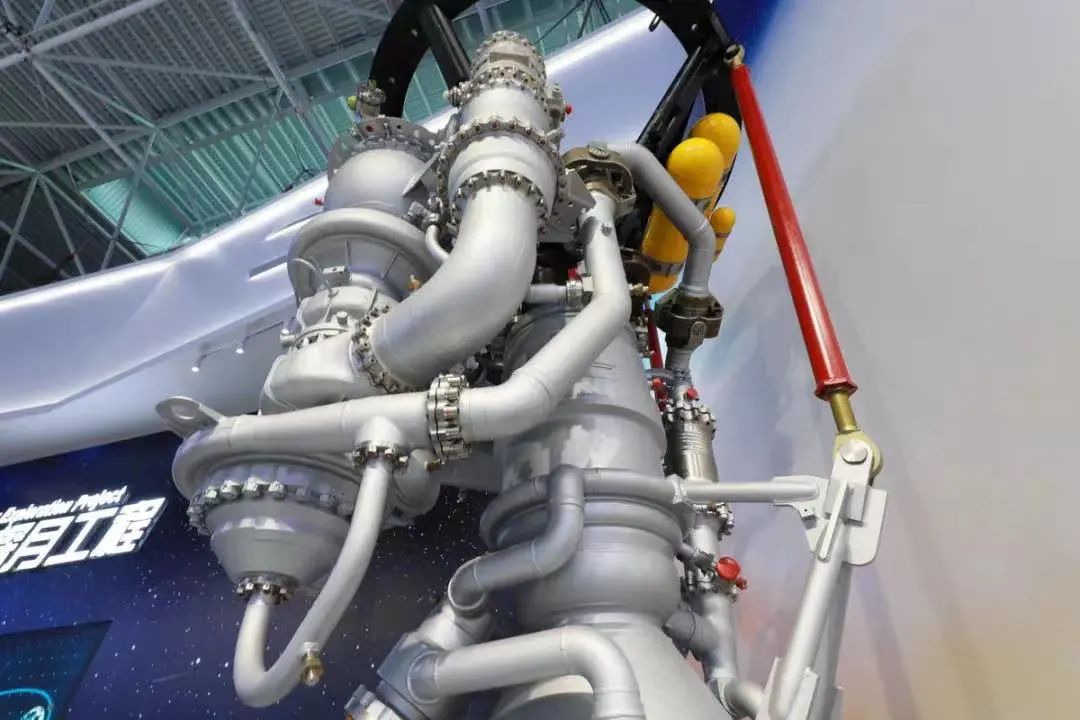 The U.S. Space Shuttle Maine Engine (SSME) achieved partial reusability in the 1980s without reaching the designed capability of being reusable for 55 flights in practice before its retirement with the Space Shuffle in 2011.

According to Mark Adler, a former NASA JPL system engineer, each SSME was designed for 55 flights, but they actually flew an average of about 10 flights each.

The reusable vertical takeoff technology developed by SpaceX, known as vertical landing rocket (VTVL), uses the most advanced reusable launch vehicle technology to date. It had its first successful landing in 2015 and a second in 2016 on a sea platform.

China Aerospace Science and Technology Corporation (CASC) announced that the Long March-8 rocket will be put into official operation by 2020, releasing the latest national space exploration roadmap on November 17, 2017. /CGTN

China aims to develop its own reusable space plane by 2025 and make all of its space vehicles reusable by 2035, said the CASC.

The country's new generation medium-sized launch vehicle, the Long March-8, made a successful maiden flight in December 2020, and it is believed to have the potential to be reusable in the future.

He further vowed that the research team will continue to explore technology-based solutions to better support the country's space program.